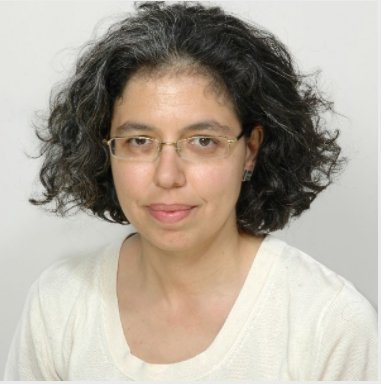 Lilian Mitrou is Professor at the University of the Aegean, Greece (Department of Information and Communication Systems Engineering) and Visiting Professor at the Athens University of Economics and Business and the University of Piraeus (Postgraduate Studies Programs). She teaches information law and data protection law. L. Mitrou holds a PhD in Data Protection (University of Frankfurt-Germany). She was Member of the Hellenic Data Protection Authority (1999-2003). Since November 2016 she is member of the Greek National Council for Radio and Television (NCRTV). She was member of many Committees working on law proposals in the fields of privacy and data protection, communications law, e-government etc. During the Greek Presidency of the Council of EU (2014) she has served as Chair of DAPIX (Working Group on Information Exchange and Data Protection) and from June 2016 till February 2018 she was Chair of the Draft Committee on the adaptation of Greek law to the General Data Protection Regulation (2016/679/EU) and the Data Protection Directive (2016/680/EU). Her professional experience includes senior consulting and researcher positions in a number of private and public institutions and projects on national and international level. She was general manager of the office of the former Prime Minister K. Simitis (1996-2004). L. Mitrou published books, chapters in books and many journal and conference papers (in English, German and Greek). 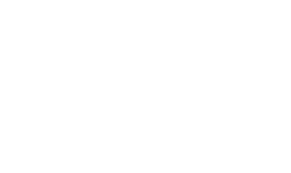